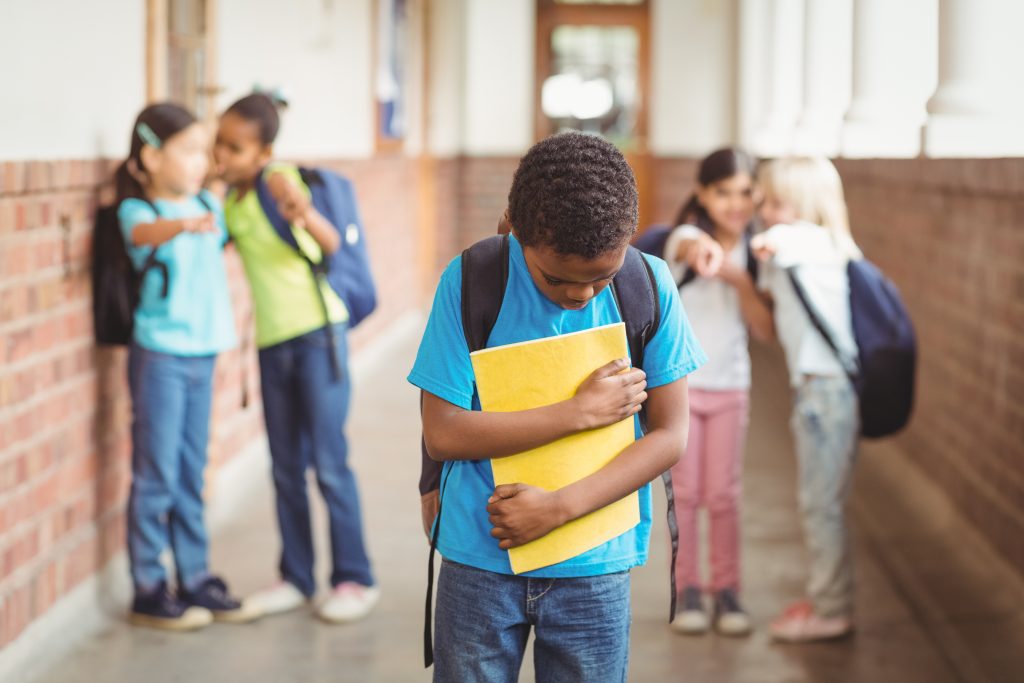 Bullying: Where Does it Come From?

Bully – A common word heard often daily from our children, at the workplace and on the news. The word bully is sometimes used when friends are unkind, won’t share, and won’t include others on the playground. This is unkind behaviour from friends, but, does not necessarily indicate bullying. So, what is bullying? What is a bully? Not everyone who is mean to us or to our children are bully’s. Bullies tend to go after those that present as easy targets.

Who is a bully? Bully’s do not come out of nowhere. Bullies are created by the outside world surrounding them. There are a multitude of factors that impact who becomes a bully. Child temperament is an important factor. All of us are born with a temperament. Children can be born with timid anxious temperaments, easy going temperaments or more active busy/ aggressive temperaments. Those with the more irritable and aggressive temperament type may be prone to bully when that temperament is nurtured by authoritarian parents. Authoritarian parents are those parents who tend to be restrictive, demanding, non-negotiating, and “in charge” and judgemental. Authoritarian parents tend to create rigid rules and are more likely to use corporal punishment in the home. Authoritarian parents are also modelling their behaviours. If parents are impatient or unkind when driving, they are modelling this impatience and the idea that they have the “right” to be unkind when someone is doing something they do not like. Watching parents yell at and otherwise put down their peers shows children that when people do not do what we tell them, we have the right to be unkind to them. If a child witnesses a parent get into physical altercations outside of the home, they are teaching their children that violence solves problems or that their will can be imposed on others. It is also modelling bullying behaviour if parents tend to be aggressive with their children physically or verbally, or berate and otherwise put down the other parent, family member or child in the home.

Why do bullies bully? Bullies have often experienced hurts or traumas themselves. Sometimes bullies are feeling powerless in other parts of their lives. Other times bullies are lashing out because they are hurting and want to have others experience the same pain, they are feelings. Many times, bullies are treating peers the only way they know how, the ways they have learned. Bullies often have low frustration tolerance and struggle to mix their emotions. When they feel more than one emotion at once it is common that a bully will turn to anger as their primary emotion and then use their learned behaviours to act upon their low frustration tolerance with their angry words or actions.

Victims/ targets – Who are the target of bullies? Those that are victimized tend to be vulnerable to bullying, not just from their current bully, but in general and overall, unless confidence is built. Bullies seek easy targets and it is not uncommon for a target to be targeted multiple times over their lives. This may be the child who is alone, and lacking support from peers. Targeted victims also tend to be perceived as less powerful or lower on the hierarchy than their peers. Being “different” can increase a child’s likelihood of being targeted by bully’s as well. “Different” may include the following factors: culturally, socioeconomically, emotionally, outwardly different, and meekness. Parenting styles can impact who will become a bully’s target as well. Children raised by permissive, passive parents tend to parent those who are easier targets for bullies. 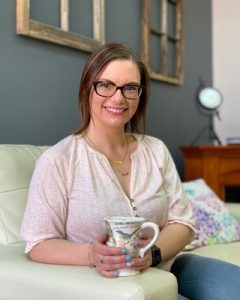 PrevPrevious PostPositive Affirmations to Remind Your Children During a Separation
Next PostWordPLAY: Introduction to Healthy PlayNext 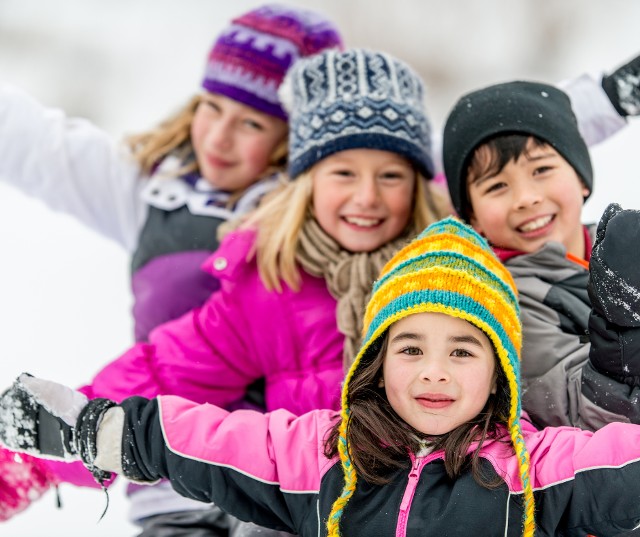 Turn Down the Pressure Valve: Turn Up the Magic of Childhood 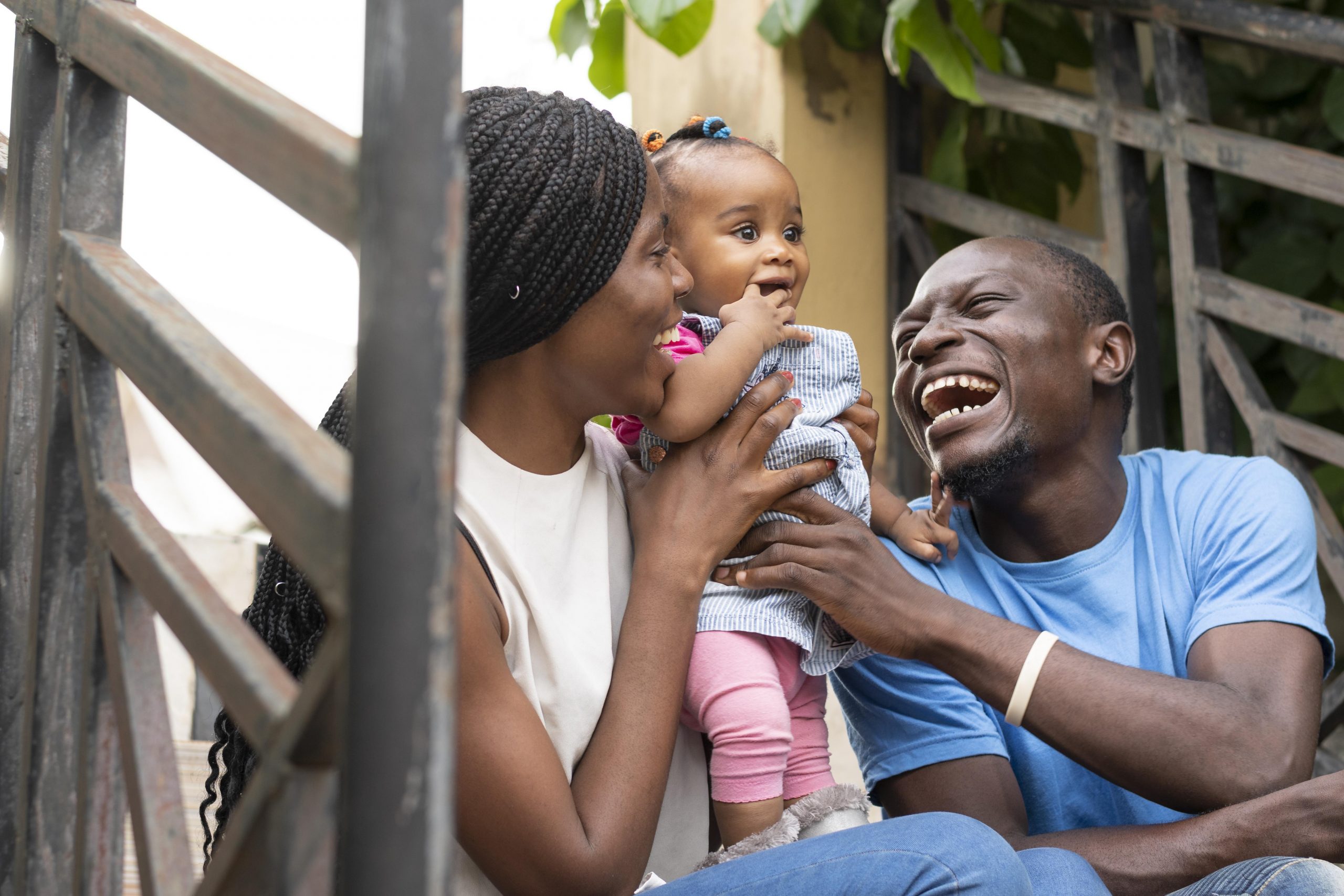 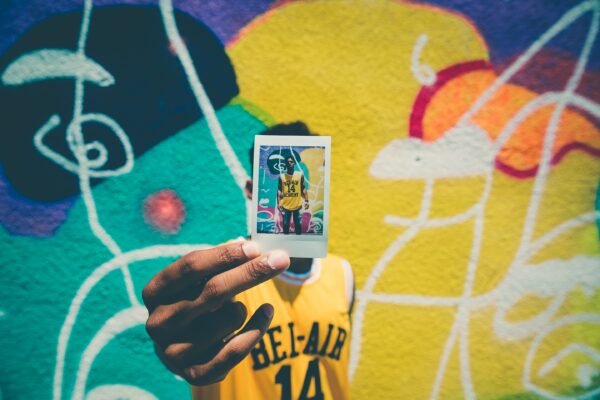 Give Me Your Phone! Why Removing Electronics from Children Backfires

We're sorry to see you go. Should you be willing to give our platform a second chance, we are offering a one-time offer to get 50% OFF AN ANNUAL MEMBERSHIP membership. Use code icpmember50off to redeem this offer at checkout"

Please confirm you want to block this member.

You will no longer be able to:

Please note: This action will also remove this member from your connections and send a report to the site admin. Please allow a few minutes for this process to complete.

You have already reported this .