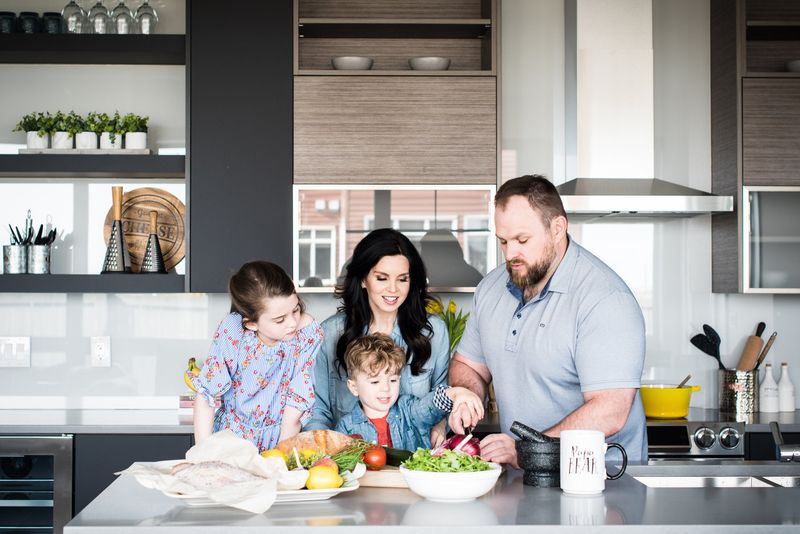 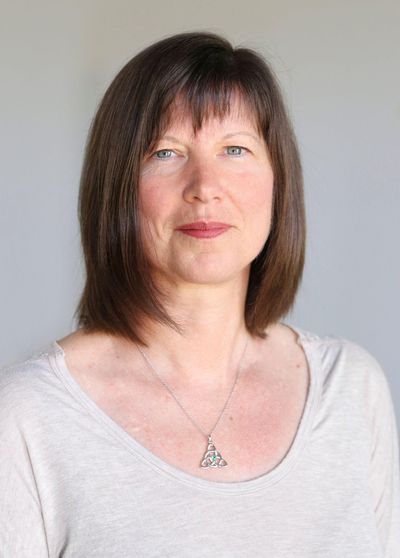 While doing her undergraduate degree at UBC in the late 1980s, Dr. Christina Djorndal experienced debilitating depression and anxiety. She also had an eating disorder and was not coping with the stress I was under at that time. After being treated with medications that were not effective, she found her way to naturopathic medicine. She also made some major life changes and began the process of inquiry into what she really wanted to be doing with her life. After sitting with the question “If money didn’t matter, what would I be doing?” the answer revealed itself to her in a tiny whisper “Become a Naturopathic Doctor and help people heal from anxiety, depression, anorexia, bulimia, bipolar disorder (types 1 or 2), addiction, ADD/ADHD, etc using natural therapies and orthomolecular medicine – as you have been helped“. 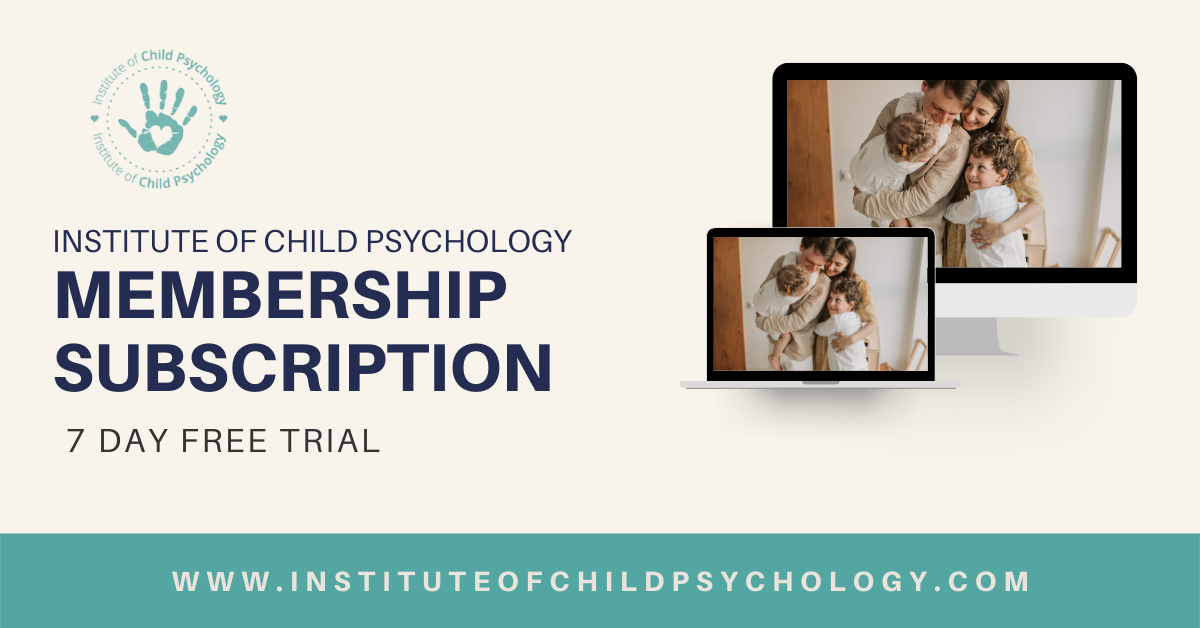 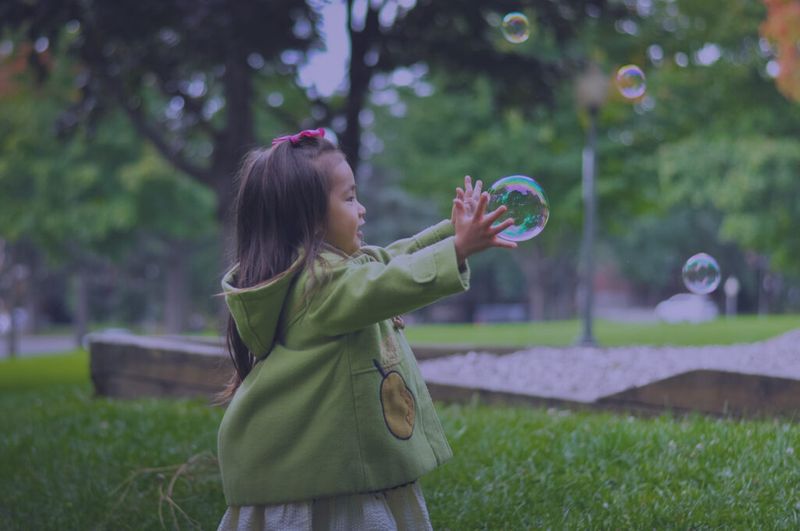