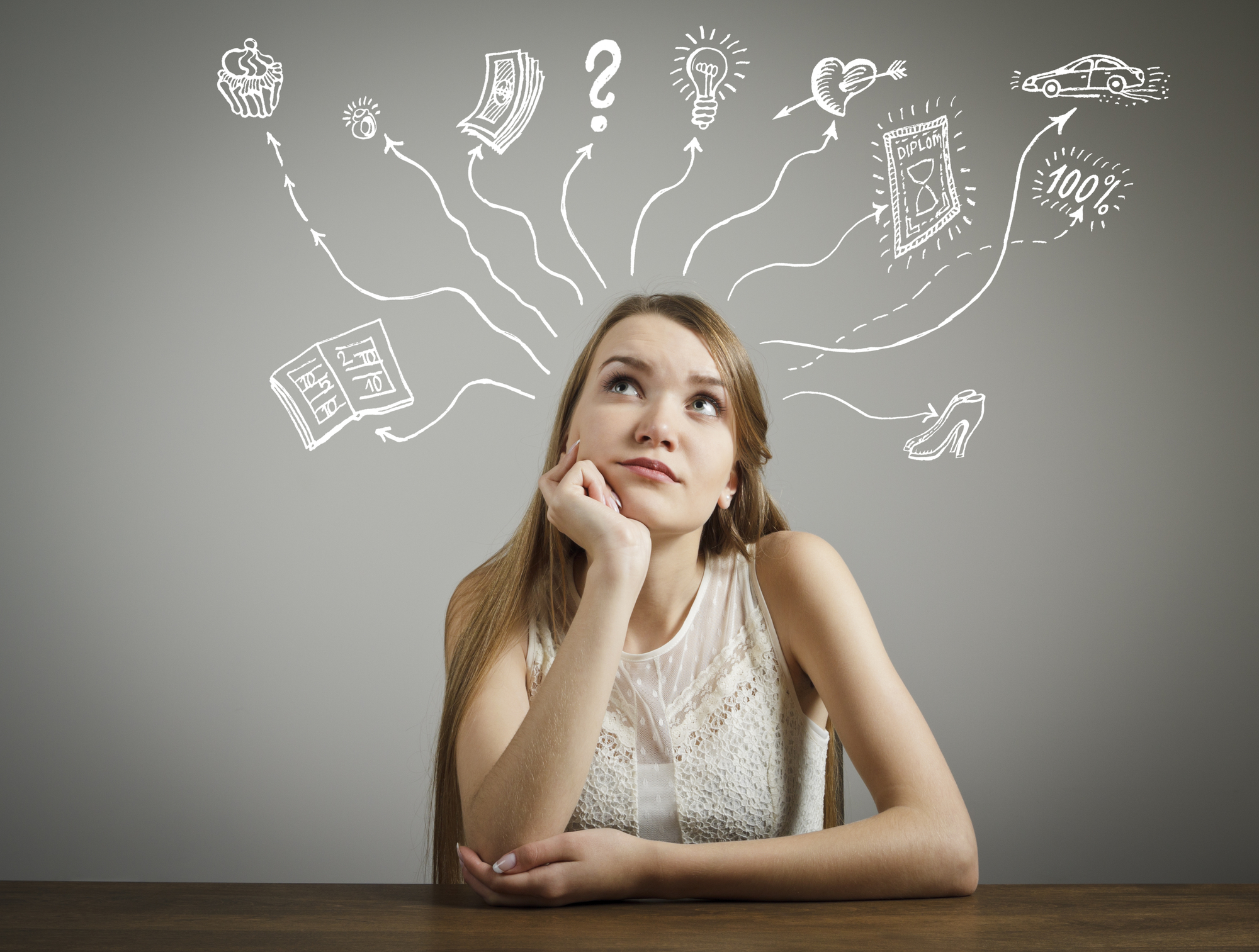 The Secret Life of the Teenage Brain 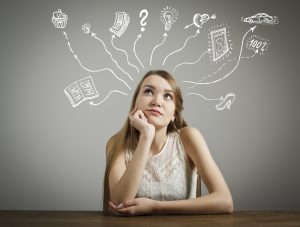 The behaviour of an adolescent or pre-teen can be mystifying at best, and entirely challenging at worst. As a parent, you likely have gotten to know your young child extremely well; you know their personalities, their likes and dislikes, their anxieties, and what interests and motivates them. You have watched them grow from gentle babies to energetic toddlers and blossom from curious preschoolers into determined children.  Then, suddenly they hit adolescence and they turn into versions of themselves that are much different than the child you know and connect with.  It’s as if you are a mother or father bear, raising your cubs, and when those bear cubs hit their teenage years, you are suddenly caught trying to raise an alligator.

There are clear reasons why teenagers tend to behave in the way they do, and that has to do with both biology and society – teens are very much influenced by their growing brain and by their peers.

The human brain is not fully developed until around 25 years old.  The prefrontal cortex is one of the areas that develops more slowly. This is a large area in the front of the brain that houses our higher-level thinking, called executive functions. These include our ability to plan, set goals, think rationally and logically, and create complex thought. Our ability to control our behavior by determining right from wrong lives here.  Many would say that, as the prefrontal cortex grows, so does our maturity level as we grow into young adults.   There is typically a spike in growth that happens in the prefrontal cortex area in pre adolescence that is followed by major pruning. Pruning is like cleaning – it is a biological process where connections in the brain that are used often are kept, and connections that aren’t really used anymore are destroyed.  The connections that survive this process then become really fine-tuned. Pruning is essential for starting to develop individuality and skill.

As noted above, the brain isn’t fully developed well into adulthood, and the prefrontal cortex, the place where we make good decisions, control our behavior, and form rational thoughts isn’t fully online in teenagers. Biologically, teenagers can have difficulty controlling their behavior simply because the neural connections to do so are not in place. Thrown into this volatile mix is a reward system that has varying levels of the neurotransmitter responsible for pleasurable feelings, called dopamine.  As a result, this reward centre requires much more stimulation in order to achieve pleasurable feelings – and this is why things like sex, drugs, and rock and roll become players in the teenage game. It takes much more excitement and stimulation to achieve the same level of pleasure in a teenager as it does in an adult. There is a third brain structure that can be blamed for the upheaval in the adolescent years. This structure is the Amygdala, or the emotional centre.  It is not yet fully connected to the prefrontal cortex of the brain. Therefore, teenagers are more likely to make decisions based on emotion rather than logic. 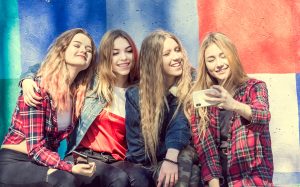 Given the immaturity of the brain, teens require a high level of adult guidance to role model behaviors, help make positive choices, help regulate the desire for pleasurable experiences, and over time this greatly assists in the development of the prefrontal cortex. This guidance comes through a “secure attachment” where a caregiver can provide emotional security, can model emotional regulation, and show empathy, among other things. However, there is a trend toward teenagers relying on other teenagers for these attachment needs.

Gordon Neufeld and Gabor Mate describe a large and premature shift away from parents starting early on in teenage development. This shift is said to be “normal but not natural”, in that it is promoted by society but is not aligned with what we require for optimal development and wellbeing. In the secret life of a teenager, he or she starts to turn to his or her peers for attachment needs – like safety, security, emotional support and regulation- which up until now has been likely received from a caregiver. This creates attachment to peers that is competing with the attachment to parents or caregivers – but it is the latter that is needed throughout the entire developmental period.  The competing attachments creates instability, confuses the emotional system, creates lack of motivation and impairs decision making abilities.

To sum it all up, the immature brain of an adolescent, where emotions and desire for pleasure far outweigh logic and morality, coupled with the desire to connect closer to friends than to attachment figures can create some concerning emotional issues and behavioral problems. As Neufeld and Mate put it, it is best to “Hold on To Your Kids” (or alligators) during this sensitive period of development as best we can until we can be assured that they’ve reached biological and social maturity. 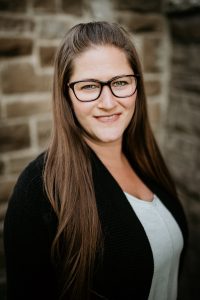 3 Ways To Help Children With Anxiety

Children, like adults, experience feelings of worry. However, it's helpful to remember that children do not process their experiences as adults do.  Anxiety is a combination of physical sensations, thoughts and feelings. It's a reaction to a that ...

When the Worry Bugs are in Your Tummy: Helping a Child with Anxiety

When my daughter was anxious she used to tell me, “Mama, my tummy feels like it is making butter.” After ruling out sickness, I told her tummies sometimes get upset when there are worries in them. She replied with, “I don’t know what I am I a ...

The “Parental” Role in Education: What our Children Need to Launch

We are parenting in a world that, from the outside, can seem more connected than ever.  With the rise in technology, our kids are plugged in to their friends, the community and the world almost all of the time. Although it would appear that this the ...